Just registered and paid for another domain so that I don't have to specify that the site has a number in it.

I'm hoping that I can just set up a forwarder for the site and email address without having to fork out for hosting that I'll never use.  No guarantees though.  We'll soon find out I s'pose!
~~~

And it's done.  The new URL points to the current URL and the email forwarding works too.  In under an hour I've gone from thinking about getting the new URL to having it all working and redirecting like magic.  TSO Host are definitely earning their money from me!  👍👍👍

Posted by Amanda George at 12:54 pm No comments:

Just updated one of the pages in the members area again

If you're in an under-represented group, in the UK and looking for an agent, I've just updated the members area again with a little something that closes on 25th March, so you'd better get your skates on!  😃

Posted by Amanda George at 2:33 pm No comments:

Just had me weekly Grammarly report, and...

...I appear to be quite a good userer of English words and grammar!  Better than 95% of Grammarly users in fact!  So there!

This is copied and pasted from the email:

Feeling pretty proud of myself, just need to work on mainly the missing comma's and not use so many ellipsises.

If you want to get a Grammarly report on your use of language each week, just click here to go straight to the site, sign up, download the app and away you go!

Just worked out why there were so many errors - my account was set to American English instead of British English... that's hopefully changed and saved now though, so next week will be interesting!
***

That's my prescription taken now, so I'll shut down as soon as the groceries have arrived then head to bed for an early-ish night.
***

Just taken a photo of our baby girl: 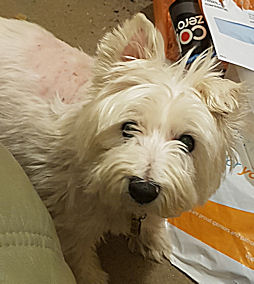 The fur got shaved on Friday to discover the skin infection and her left ear is droopy because of an ear infection that is already starting to get to work and is a lot less swollen now after only 4 days!
***

The shopping has just been and gone so I'm gonna publish this and shut down in a bit. I've already taken my prescription so I'll give it until 7pm again then shut down for the night again.
***

Posted by Amanda George at 7:52 pm No comments:

Just seen this on Facebook and it's so true! 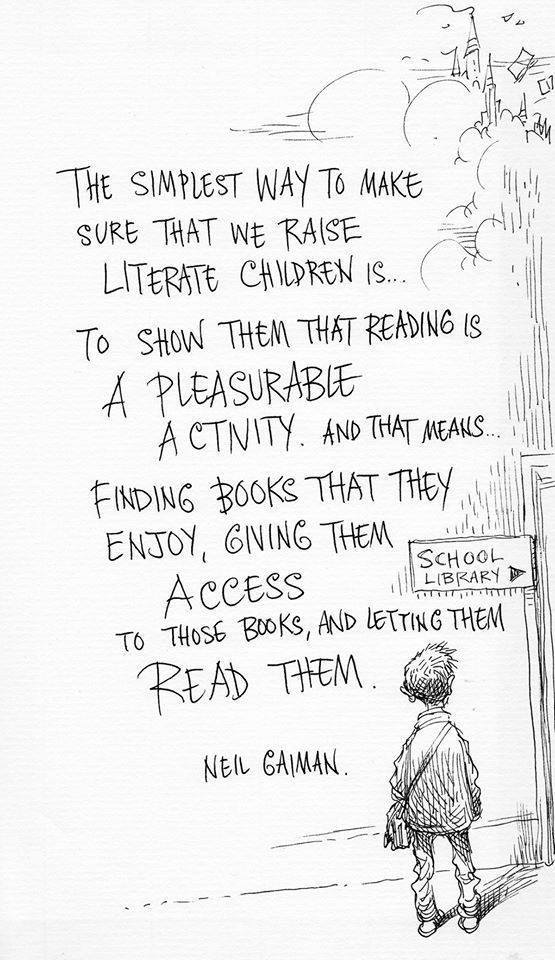 Posted by Amanda George at 9:13 am No comments:

If you write MG or YA, you're in the UK and looking for an agent...

Kerstin Wolf has just opened up her books again so I've just queried her.

Right now she's only looking for MG and YA manuscripts, so if that's you, get over to her site now!

It's all done online and she wants your query and first 10 pages of your manuscript.  She seems to be open for illustrators too but that's just from looking at the site, rather than anything she's asked for.

Posted by Amanda George at 6:04 pm No comments:

In the UK and looking for an agent?

As of lunchtime today, Anne Clark is now open for submissions.  This was her Tweet:

I am open to submissions! If you have a story you're proud of or an original non fiction idea, I would love to hear from you, whatever your background or experience. More on how to submit here: http://www.anneclarkliteraryagency.co.uk

I've just queried her... are you going to join me?
Posted by Amanda George at 8:55 pm No comments:

Just added some new information to the member's area... now would be a good time to become a member so that you get access to all this information that's available for members only!

Posted by Amanda George at 9:20 pm No comments:

Updates in the members area

added a new section to the members area and updated the visitors download page too.  Not bad going for an afternoon's work!

Posted by Amanda George at 8:41 pm No comments:

I originally wrote this on SCBWI's Facebook page, but thought I'd put it here too.

I've got no idea if this is the way it (the process after you've hit the "send" button on a query to an agent or publisher) actually works or not, it's just what goes on in my head:

...[Agents and publishers] seem to have readers who quickly sort through the immediate no's and reject them quickly (which is why I used to be rejected within the first couple of weeks) then if you pass through the initial readers you're put into the slushpile to be read by the junior agents/publishers themselves (which is maybe 3-4 weeks after you sub) then if you get further than that you're into a much-reduced slushpile that is read by the experienced agents/publishers who have the final say about whether you're taken on or not. Back when I started subbing back in 2016 I was rejected by the first readers but I've now moved on to the junior agents/publishers so I've just got one more slushpile to navigate before I'm taken on now!
Posted by Amanda George at 4:38 pm No comments: