This is an OKish book but very very short for a Middle Grade read.

If you're looking for a quick read then give this book a go, just don't expect too much from it is all.

I realise that I live in a different country to where this book is set, but is it really wise to talk about openly carrying knives and even regularly going for a trip up a river in a boat that's ready to be put in the tip?  Alone?

There is also a lot of telling and very little speech... the total amount of speech in the entire book should ideally have only covered two or three chapters.

Not only that, but the author seems to be writing for adults and has just decreased the age of the main characters 'cos it's more about what the adults are doing and thinking, rather than the children.

Don't expect much from this book.  I was expecting more and have been sorely disappointed unfortunately.

Posted by Amanda George at 9:07 pm No comments: 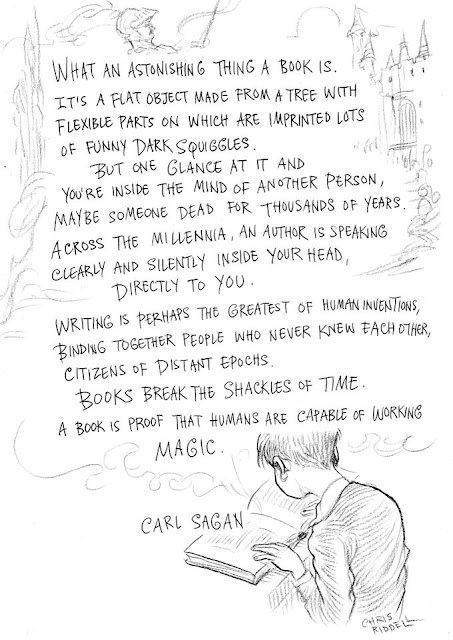 Posted by Amanda George at 9:59 am No comments:

Just worked out how to...

... hopefully embed a link to my visitors list on Twitter, and I'm about to try it here in the blog too.

Posted by Amanda George at 11:04 pm No comments:

I'm a member of SCBWI and there has been talk this morning of using the list function on Twitter.  One of the members of SCBWI-BI posted this URL about Twitter lists so I'm gonna spend the rest of the day working on those.

SCBWI
Awesome agents and publishers
Fellow authors
and a private list for my members.

If my two members are on Twitter, email me with your handle thing and I'll add you to the private list too.  Don't tell me you're a member when you're not cos I know who is a member and who isn't  😉  I'm @books4kidsandya if you want to add me  👌

Steve's been delayed so I won't have any interruptions for the next little while at least, so I can concentrate on what I'm doing  👍
Posted by Amanda George at 2:10 pm No comments: